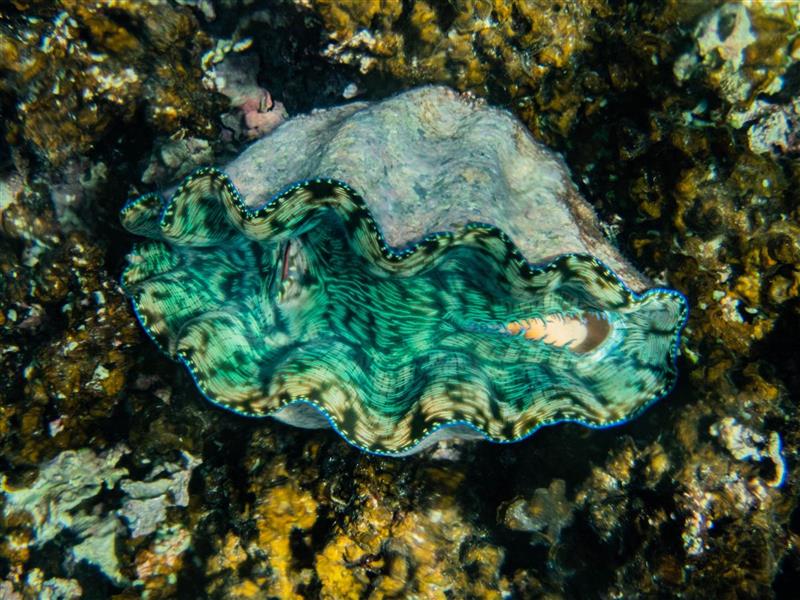 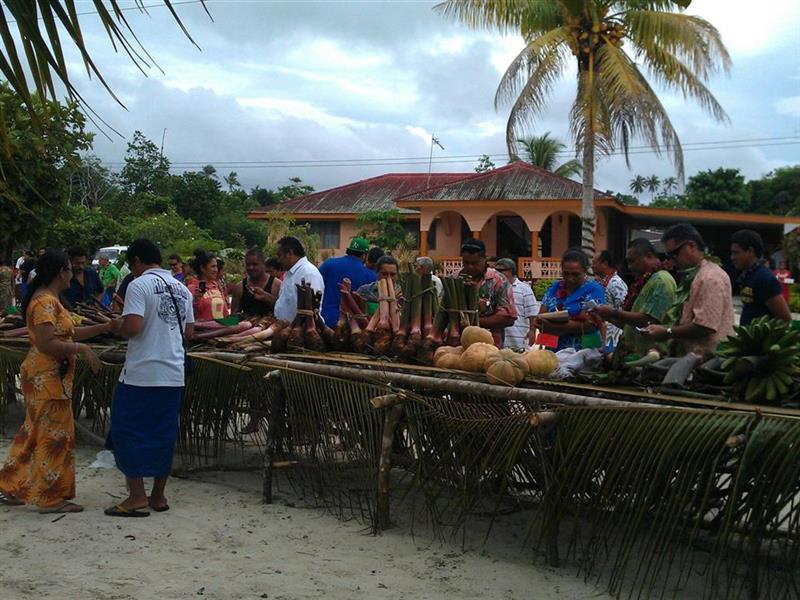 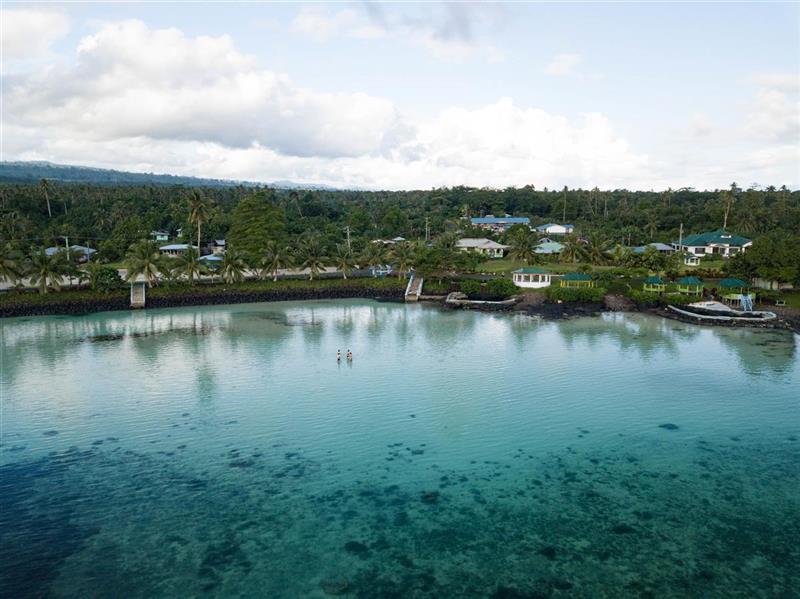 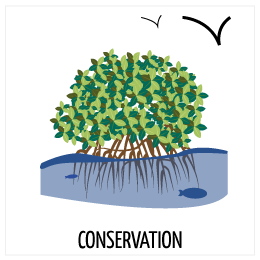 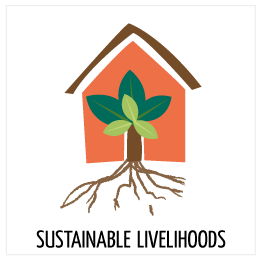 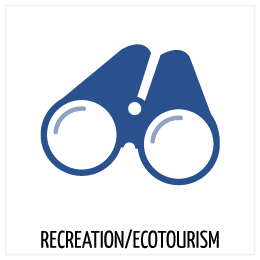 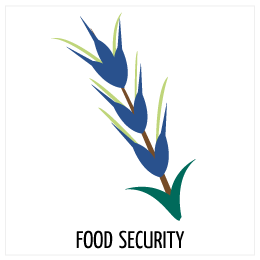 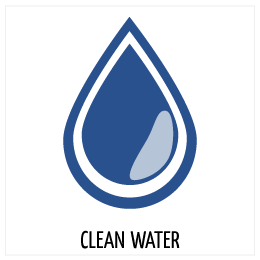 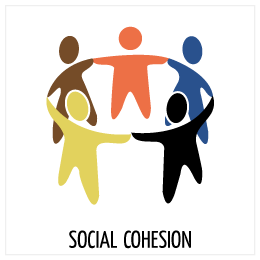 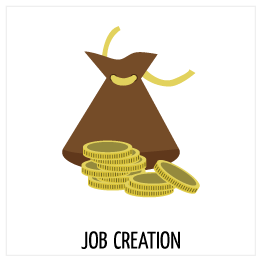 Over the last decades, the low-lying coastal village of Savaia has been heavily affected by the impacts of climate change. Cyclones and storms have led to coastal erosion, loss of houses, while severely damaging the coral reefs in the lagoon as well as food crops on land and degrading freshwater springs. Over the years, the village has focused on strenghtening community resilience as an integrated response to these challenges by initiating several initiatives; the Talomua programme encourages farmers to plant a diversity of climate-resilient crops to ensure food security in the village, the freshwater springs have been restored as well as the coastal vegetation to combat erosion, a Marine Reserve was created in the Savaia bay to allow the marine ecosystem to recover and hereby ensuring healthier fish stocks, while also reintroducing endangered mollusk species and promoting ecotourism in the lagoon. The eco-tourism revenues go into a local fund that supports activities to the benefit of the whole community. Savaia's integrated climate adaptation approach is already seen as a model to be replicated more widely.

Who:    The community of Savaia, lead by the Village Council and supported by the Government and donors.

Sustainability: The Talomua Programme has been running for 20 year and the Marine Reserve is operational since 2005. The ecotourism fund is allocated to benefits for the wider community.